Malaria is an acute febrile illness affecting over 200 million people worldwide. It is transmitted to humans by bites from infected female Anopheles mosquitos. 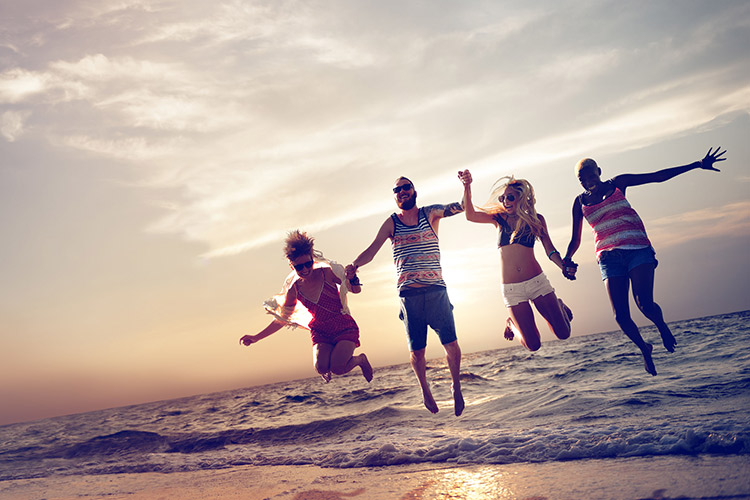 Following a bite from an infected Anopheles mosquito, the ‘sporozoites’ enter the body and reach the liver cells. Once there they reproduce, causing the cells to burst and entering the bloodstream as ‘merozoites’. These infect the red blood cells and divide within them, bursting them after a period of two to three days and being released again into the bloodstream, where they infect new red blood cells in a repeating cycle.

Though bites from the Anopheles mosquito are the most common cause of malaria, transmission can also occur via blood transfusions or organ transplants and, in the case of pregnant women, malaria can be congenitally passed to the foetus.

Each year around 500,000 people die from malaria, of whom 90% are in Sub-Saharan Africa. According to data from the World Health Organization (WHO), the illness mainly affects the areas of Africa, Asia and America located between the tropics of Cancer and Capricorn. 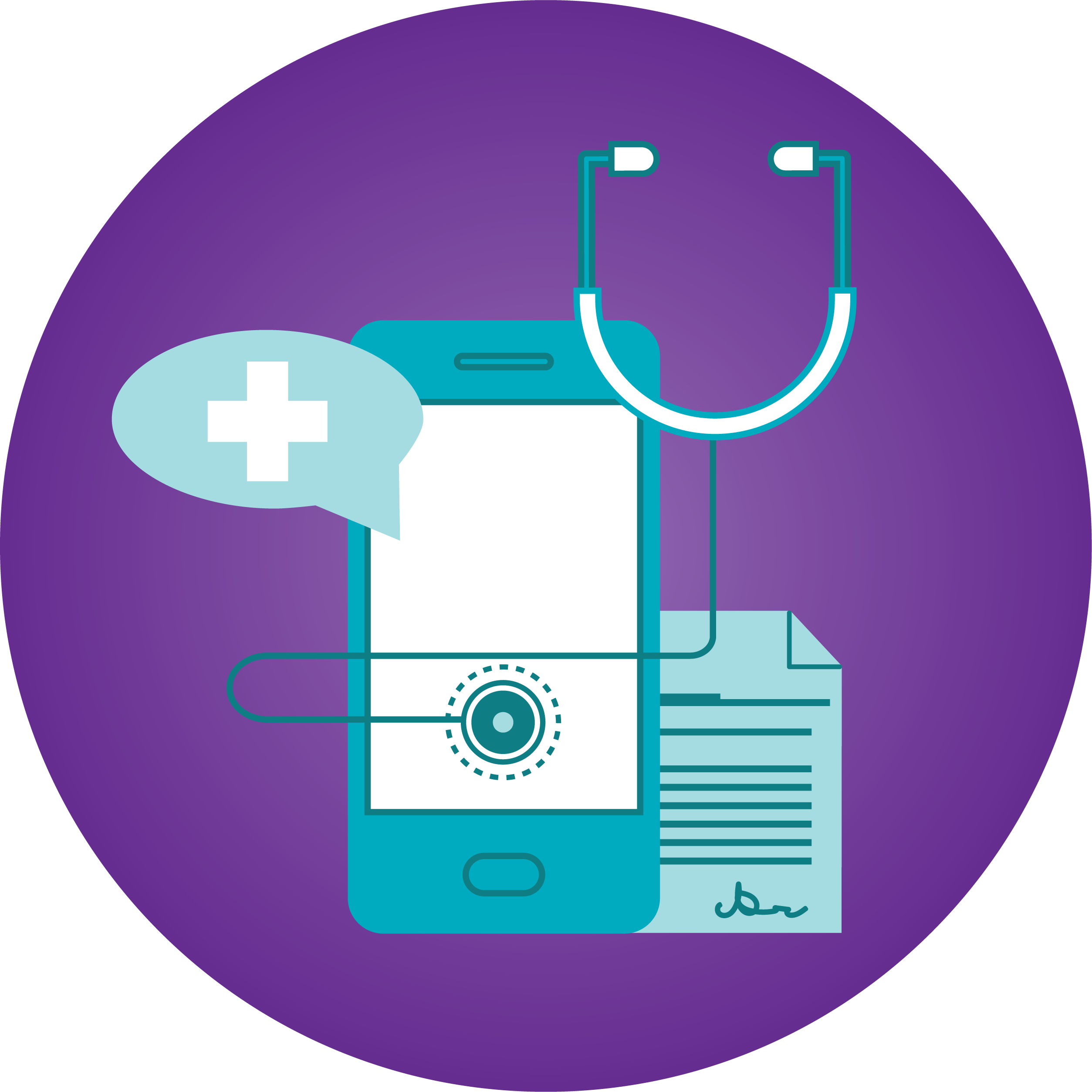 There are currently almost one hundred countries from which malaria has not been eradicated. When travelling to these areas, it is necessary to take certain precautions to prevent infection:

The symptoms of a malaria infection appear from 7 days after being bitten by the Anopheles mosquito. Symptoms experienced as a result of parasites entering the bloodstream include high temperature, feeling hot and shivery, headaches and vomiting. You may also observe blood in your stools or jaundice (yellowed skin) and suffer from muscle pains or spasms.

As the parasites take two or three days to destroy the red blood cells, the malaria symptoms occur in cycles of 48 or 72 hours. Patients can suffer from anaemia due to the loss of red blood cells: the loss of large amounts of haemoglobin from the bloodstream. 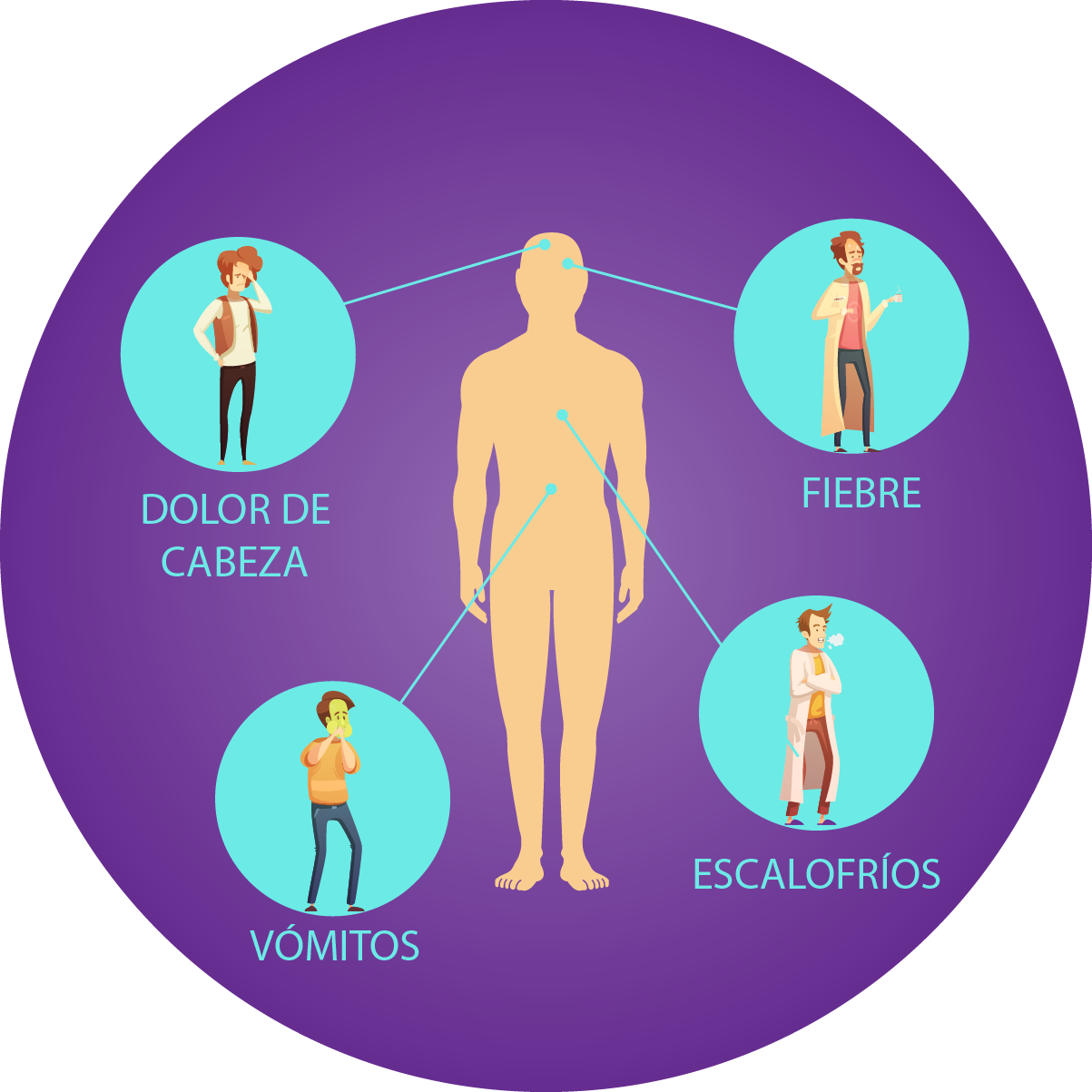 To confirm a malaria infection, it is necessary to perform a blood smear at intervals of six to twelve hours. This is an analysis of the number and shape of the patient’s blood cells. In addition, a haemogram test will make it possible to identify whether a patient is suffering from anaemia.

Once the diagnosis has been confirmed, the drug treatment will vary depending on the region in which the infection has been contracted. Most patients will require hospital care, especially those affected by the Plasmodium falciparum parasite, and some patients may need medical care or respiratory aid.

What do you want to know about malaria? Visit our blog at www.lamalaria.com, where you can find useful information for travellers and news about the pathology.
In order to notify us of adverse effects or quality issues regarding any medication and medical information consultations, please contact PHARMACOVIGILANCE by telephone (+34) 91 159 39 46 or by email: farmacovigilancia2@visofarmaceutica.com